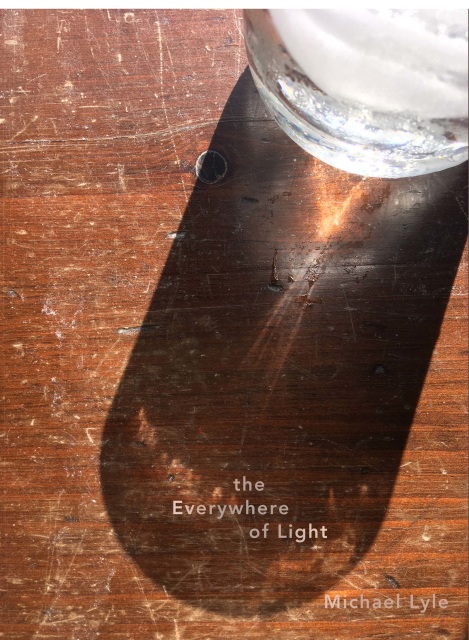 The Everywhere of Light by Michael Lyle

Michael Lyle has always written, but he’s also been a producer/ director at a television station, an English teacher and has pastored churches for thirty-three years as an ordained minister.

Michael’s poetry has appeared in Canary, The Carolina Quarterly, Dappled Things, Euphony, The Hollins Critic, Hummingbird, IthacaLit, Saint Katherine Review, Pilgrimage, The Opiate, Mudfish and other jour- nals. His essays have been published in The Christian Century and in 2005 he published “Gathered Stones, Divine Encounters in Everyday Life,” a book of stories from early in his ministry.

To read more about him, visit www.michaellylewriter.com.